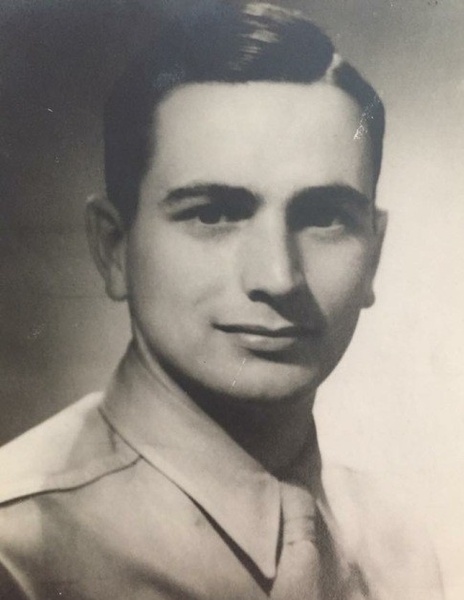 Major Charles Albert Adeimy (Retired) served in the US Army Air Corp and South Carolina Army National Guard, 95, died Tuesday, December 5, 2017. Born in Cheraw, SC he was the son of the late Nemtalla David and Mary Estelle Stowe Adeimy and the widower of Janet Mathis Adeimy. He was retired from Bennett Motor Company (40+ years as parts manager). He was the oldest member of St. Peter’s Catholic Church, Cheraw, SC. He enjoyed hunting and fishing and was a member of the Cash Lake Hunting Club. Mr. Adeimy was an Army Air Corp Veteran serving during World War II and a South Carolina Army National Guard Veteran, activated during the Korean Conflict, he served for 35+ years.

He was preceded in death by his parents and wife listed above, also a son, Stephen Albert Adeimy.

A funeral mass will be held at 2:00 PM, Friday, December 8, 2017 at St. David’s Anglican Church, Cheraw, SC. Burial with military honors will be in Chatham Hill Memorial Gardens.

To order memorial trees or send flowers to the family in memory of Charles Albert Adeimy, please visit our flower store.