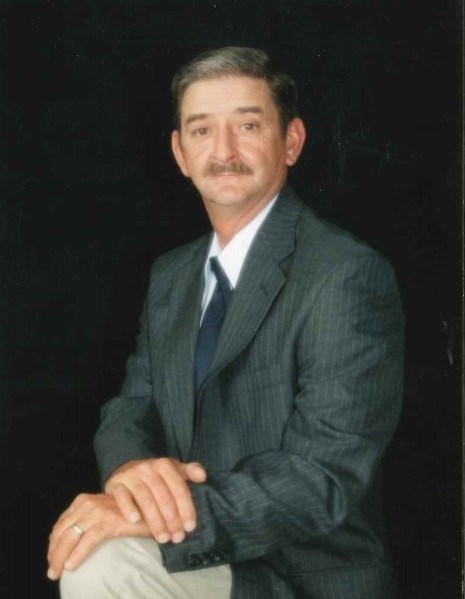 Carroll L. Shoemake, 68, died Friday, December 9, 2016. Born in Darlington, SC he was a son of the late Luke and Margaret Shoemake. He retired as a Captain of the Cheraw Police Department after 25 years of service. He was the owner of Shoemake’s Backhoe Service and worked for Southern 8ths Farm. He enjoyed golf, fishing, and riding a four-wheeler with his grandchildren. He loved spending time at the beach with his family.

He was preceded in death by his parents listed above, brothers, Richard Shoemake, William Shoemake, sisters, Erleen Keith and Mary Gainey.

Burial will be in the Howard Family Cemetery.

To order memorial trees or send flowers to the family in memory of Carroll Shoemake, please visit our flower store.