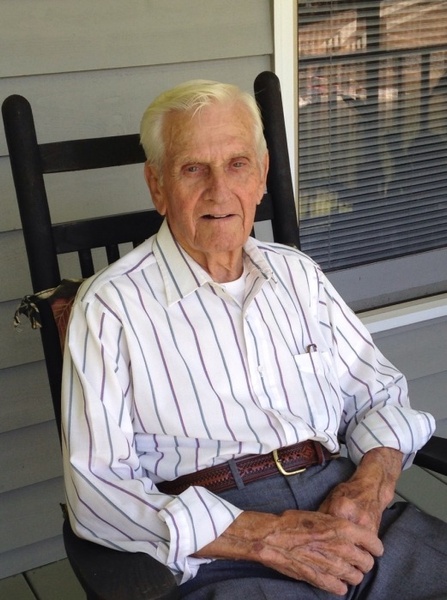 Carlton R. Griggs 89, died Friday, February 3, 2017. Born in Wallace, SC he was a son of the late Henry Walker and Bernice Collie Griggs. He was the widower of Ellen Griggs (married for 60 years.) He was a US Army Veteran. He was a past member of the Cheraw Fire Department. Mr. Griggs was a Mason (Lodge #15 Cheraw). He was a lifetime member of First Baptist Church, Cheraw, SC. He was a retired Supervisor from J. P. Stevens (30+ years). He enjoyed working in his yard and spending time with his family. He loved his children, grandchildren and great grandchildren.

To order memorial trees or send flowers to the family in memory of Carlton R Griggs, please visit our flower store.