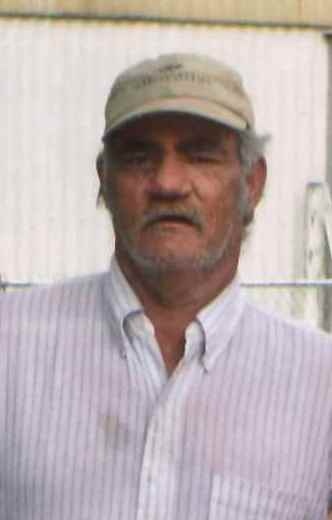 Carlton Gene Walters, 59, died Friday, November 17, 2017. Born in Marlboro County he was a son of Eva Mae Haire Walters of Wallace and the late Francis Everette Walters. He was a member of White’s Creek Freewill Baptist Church, Wallace, SC. He enjoyed woodworking, fishing and singing. He was a Pittsburg Steelers fan and was a talented musician.

A funeral service will be held 2:00 PM, Tuesday, November 21, 2017 at White’s Creek Freewill Baptist Church, Wallace, SC. Burial will be in the church cemetery.

To order memorial trees or send flowers to the family in memory of Carlton Walters, please visit our flower store.