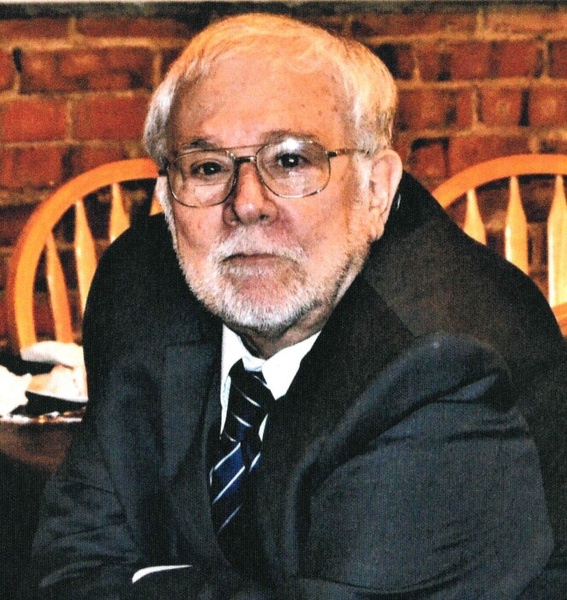 Brian joined the U.S. Air Force following High School and served in Vietnam.  While there, he was assigned to the secret 20th Special Operations/Military Assistant Command Vietnam Studies and Operations Group (MAC-V SOG).  He loved his country and was a proud veteran, although his service adversely affected many areas of his life and health.  When he returned from Vietnam, Brian attended and graduated from Chesterfield Marlboro Technical College with degrees in heating/air conditioning and Electronics.  He taught evening courses in electronics at CMTC for many years in the late 1970s and early 1980s.  Brian worked at INA (Schaeffler) for 23 years, where he began as an electrician and worked his way up to Senior Electronics Engineer in the Automation Department.  Brian completed his work and career at Richmond Senior High School as a teacher of computer electronics technology.  He received national recognition for some of his course designs and was named a Pee Dee Electric Bright Star Teacher.  Brian is also the holder of two U.S. Patents.

Brian had a passion for the Bible and prophesy.  Before his health declined, he enjoyed golfing and fishing.  Brian was an avid learner and loved cutting-edge technology.  He always had a project and enjoyed helping others.  His life-long fascination with helicopters led him to become a drone pilot.

He was preceded in death by his father, Belvin O’Hara Burch.

A graveside memorial service will be held at 3:00 p.m. on Thursday, December 2, 2021, at Old Saint David’s Cemetery in Cheraw, SC.

The Burch family would like to thank the doctors and nurses at McLeod Health Cheraw, Florence VA Clinic, and WJBDorn VA Specialty Clinics of Columbia, SC.

In lieu of flowers, the family requests that you please make a donation to a Charity of your choice in Brian’s name.  Two of Brian’s favorite charities were The International Fellowship of Christians and Jews and the ASPCA.

To order memorial trees or send flowers to the family in memory of Brian Burch, please visit our flower store.