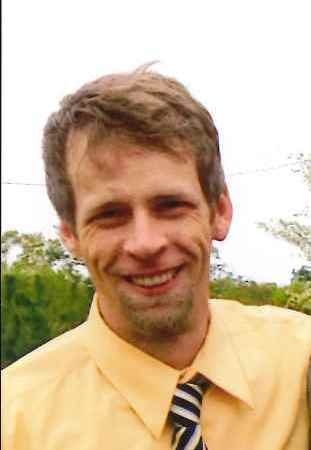 Brent Lee Chapman, 38, passed away with his brother, Timothy Owen Chapman, Saturday, April 23, 2016. Born in Cheraw, SC, he was a son of Howard Clifton “Bucky” and Kaye R. Chapman. He was a member of Fountain Inn First Baptist Church. Brent was a devoted father, son and brother. He enjoyed admiring the beauty of the creation of God’s Earth, and was a hunting and fishing enthusiast. Brent was employed by Carolina Canners, Cheraw, SC.

To order memorial trees or send flowers to the family in memory of Brent Chapman, please visit our flower store.
Send a Sympathy Card