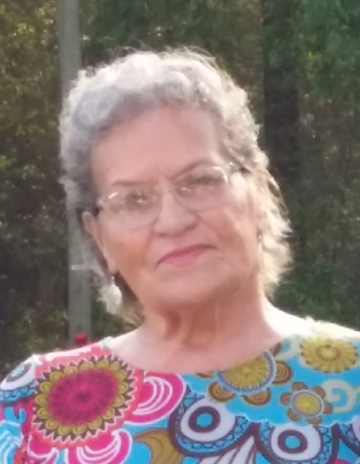 Brenda attended Chesterfield High School and was employed with Cheraw Yarn Mill for 25 years.  Her top priorities in life were her children, grandchildren, and great grandchildren.  She encouraged them to stay strong and persevere in life.  Her words of “everything will be alright” will continue to echo in our lives.

She was predeceased by her husband, Joseph Rollings, parents (listed above), and siblings, Loretta Burton, Harold Brock, Myra Joplin, and Celia Johnson.

To order memorial trees or send flowers to the family in memory of Brenda Rollings, please visit our flower store.
Send a Sympathy Card