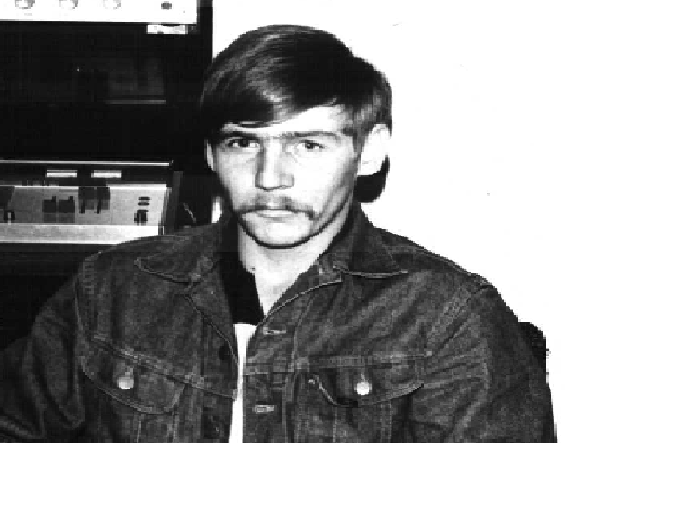 Bobby Ray Lane, 62, died Monday, December 18, 2017. Born in Dillon, SC he was a son of George Lane of Cheraw, SC and the late Helen Jewel Hatchell Lane. He was a member of Pleasant Hill United Methodist Church, McFarlan, NC. Mr. Lane was a US Army Veteran. He was an avid USC Gamecock fan.

He was preceded in death by his mother listed above, brothers, Glenn Lane and Steve Lane.

A funeral service will be held 1:00 PM, Thursday, December 21, 2017 at Pleasant Hill United Methodist Church, McFarlan, NC. Burial will be in the church cemetery.

To order memorial trees or send flowers to the family in memory of Bobby Ray Lane, please visit our flower store.
Send a Sympathy Card