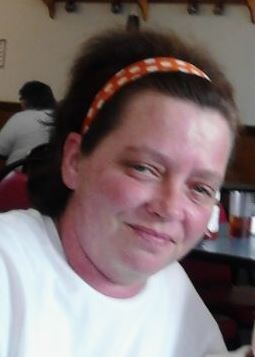 Betsy JoAnne Melton, 44, died, February 7, 2016. Born in Cheraw, SC she was a daughter of Janet Brock Rivers of Cheraw, SC and the late Tommy Moore, she was the widow of Hubert Ray Melton. She enjoyed gardening and going to yard sales. She loved spending time with her grandchildren.

She was preceded in death by her husband and father listed above, also, a grandmother, Mary Brock.

To order memorial trees or send flowers to the family in memory of Betsy JoAnne Melton, please visit our flower store.