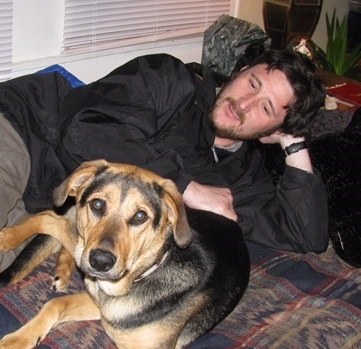 Arnate “Little” Billy Lewis, Jr., 39, died Monday, March 20, 2017. Born in Florence, SC, he was a son of Arnate Billy Lewis, Sr of Chesterfield, SC and Lenora Parker Lewis of Cheraw, SC. He was a loving spirit, a history buff and enjoyed science. He loved watching birds and spending time with his two dogs, Lola and Ava.

He was preceded in death by his brothers Ricky Dean Lewis and Billy Joe Lewis.

To order memorial trees or send flowers to the family in memory of Arnate "Little" Billy Lewis, Jr., please visit our flower store.