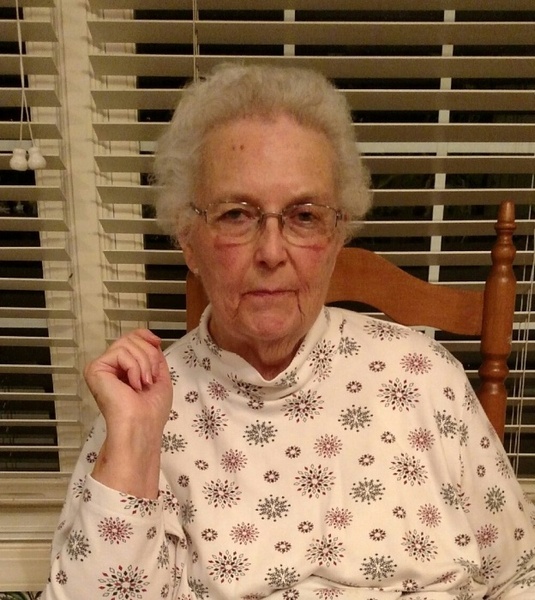 Anne Whitehead Bassford Townsend, 79, passed away Saturday, June 24, 2017, in the MICU of McLeods in Florence with her family by her side.

Anne was born January 21, 1938 to Charles Russell Bassford, Sr. and Annie Glenn Whitehead of Dunn, NC. She graduated as an RN from the Duke School of Nursing. While at university she met David Townsend. David and Anne celebrated 55 years of marriage on June 10, 2017. Together they traveled the world and had three sons together.

Anne was a loving wife, caring mother, talented artist, and award-winning photographer. Her quick wit and spunky personality will be sorely missed.

Anne is survived by her husband, David, her three sons, Kenneth, Steven, and Michael, as well as her eight grandchildren and two great grandchildren She was preceded in death by her parents & and her brother, Charles Bassford, Jr.

To order memorial trees or send flowers to the family in memory of Anne Townsend, please visit our flower store.