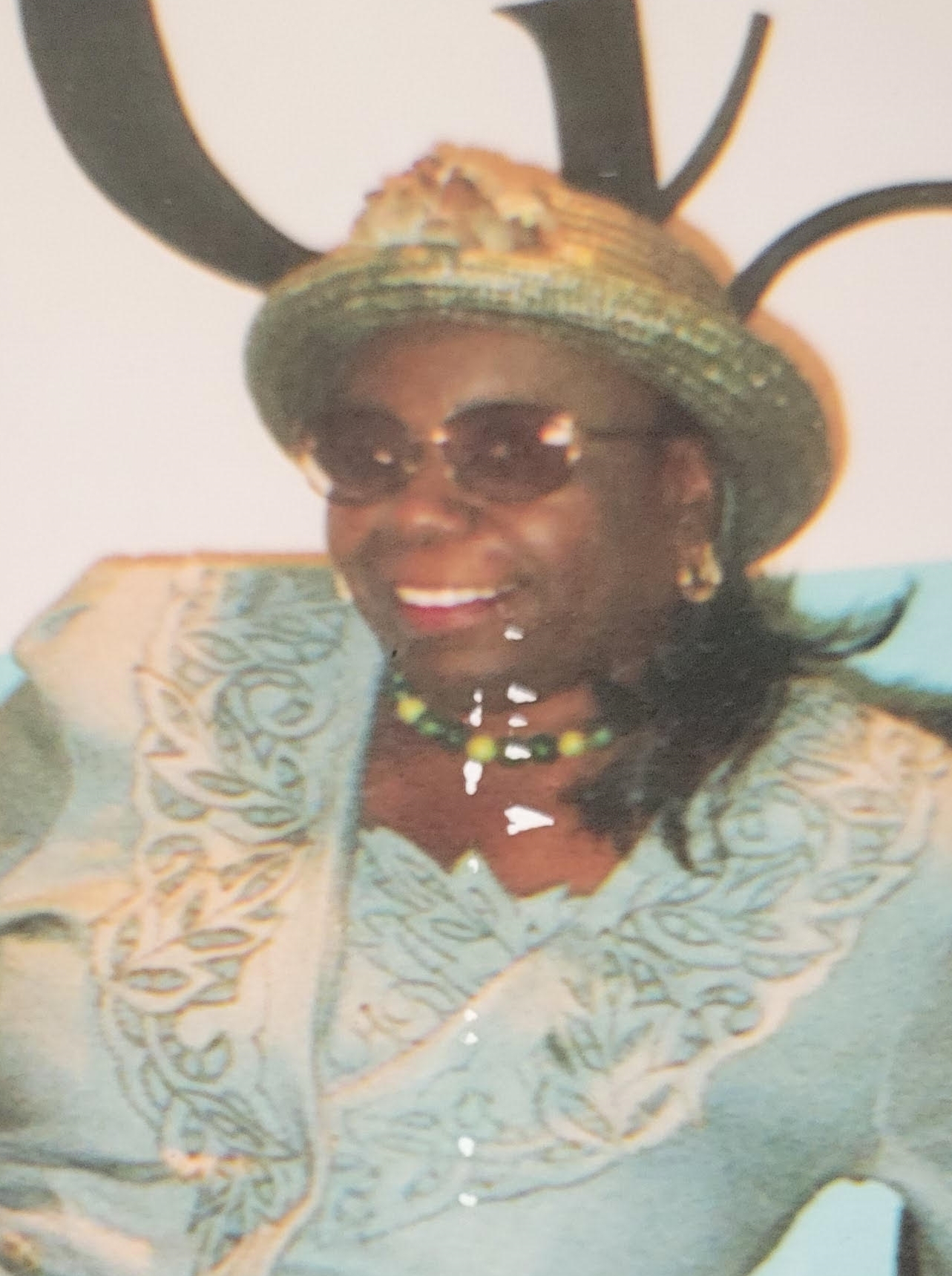 Annie W. Robinson, 79, died Tuesday, April 12, 2022. Born in Nash County, NC, she was a daughter of the late Frank and Hattie Battle. Annie loved to engage in conversation, never meeting a stranger and often making a new friend. She enjoyed attending church, singing gospel music, and traveling. Most of all, Annie loved her family and extended family, spending as much time with them as possible.

A memorial service will be held on a later date.

To order memorial trees or send flowers to the family in memory of Annie Robinson, please visit our flower store.
Send a Sympathy Card