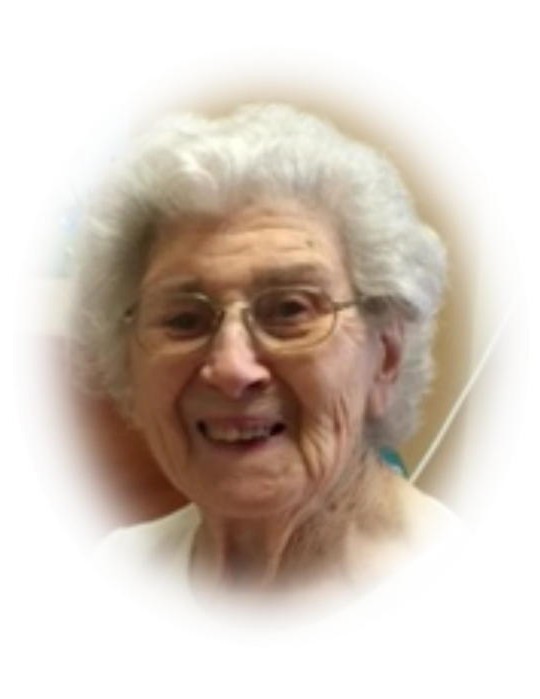 Anne Ratliff Powers, 88, died, Monday, September 5, 2016. Born in Cheraw, SC she was a daughter of the late James Washington and Henrietta Rebecca Burch Ratliff. She was the widow of Roy Powers. She was a member of Cheraw First Baptist Church, the Henrietta Isgett Sunday School Class and the WMU. She was co-owner of Roy Powers Jewelry.

She was preceded in death by her parents listed above and a brother James W. Ratliff, Jr.

To order memorial trees or send flowers to the family in memory of Anne Powers, please visit our flower store.
Send a Sympathy Card