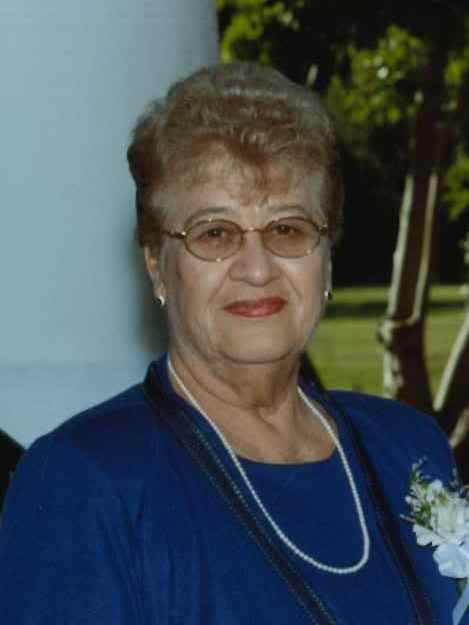 Elisabeth was born on August 23rd, 1931 in Münster, Germany to Johann and Anna Elise Braun.  She married her husband on March 29th, 1954 in Münster - Dieburg, Germany.  In September 1954, they moved to Marlboro County, SC.  The family lived in several places as Winston pursued his career in the Army including:  Fort Bragg, NC, Fort McClellan, AL, Panama, and Memphis, TN.  She was a homemaker and enjoyed cooking, knitting, crocheting, painting, crafts, fishing, gardening, and raising German Shepherds.  Her father also taught her to play the accordion.  She was considered a master seamstress by many.  She was a faithful member of Eastside Baptist Church in McColl, SC and later attended St. David’s after moving to Cheraw.  She dedicated herself to volunteer work at St. David’s Thrift Shop and was one of the founding members of the Knit Witters.

To order memorial trees or send flowers to the family in memory of Anna Owens, please visit our flower store.
Send a Sympathy Card