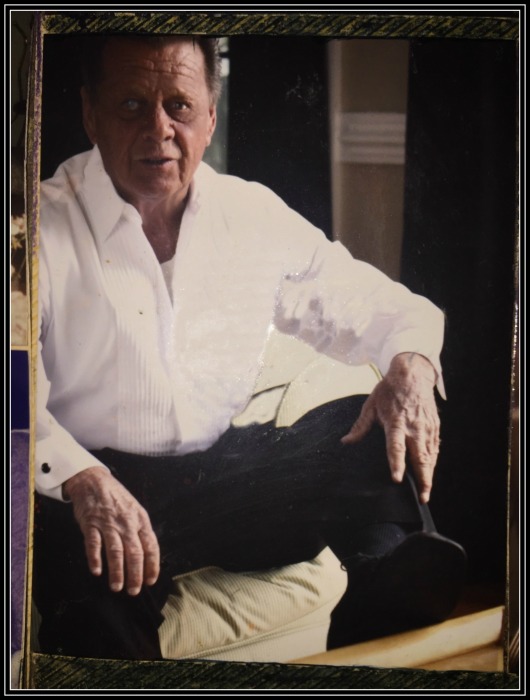 He was the oldest son of the late Alvin Leo Newsome, Sr and Dorothy Ann Best Guimond.

Alvin was born on April 9, 1939 in Darlington, SC and lived in Clyde, SC for the first 14 years of his life.  During his early high school years, he was a star football, basketball and baseball player for the Hartsville High Red Foxes.  Alvin also played on a semi-pro baseball team in McBee, SC.   Alvin was also an amateur boxer and obtained fame in the area by being the only person to last almost 3 full rounds in a boxing match with a caged gorilla touring the country and competing in amateur boxing matches for show.  Eventually, his family relocated to Cheraw, SC where Alvin continued to be a star performer in baseball, basketball and football for Cheraw High School.  Upon graduation Alvin enlisted in the US Army attaining the rank of Specialist 4 to Sergeant.  During his time in the Army, Alvin represented the US Army in boxing matches around the world competing and winning in numerous boxing events. Upon his discharge from the Army he was undefeated in his matches.  Alvin also received medals and commendations for his rifle, carbine and pistol shooting skills.

After his army service, Alvin returned to Cheraw and began a career in the family automotive business. In Cheraw Alvin met his future bride, Judy Hewitt.  Alvin and Judy were married and had one beautiful baby girl that they named Christina.   Alvin relocated to Florence, SC with his new bride and continued in the automotive business.  Alvin and Judy later divorced and Alvin relocated to Pennsylvania and continued in the automotive business with his brother, Larry.  In Pennsylvania he met his second wife and they had a son, Alvin Leo Newsome, III.

Alvin relocated back to South Carolina area to continue in the automotive industry and began a career in real estate development.

To order memorial trees or send flowers to the family in memory of Alvin Newsome, Jr., please visit our flower store.
Send a Sympathy Card