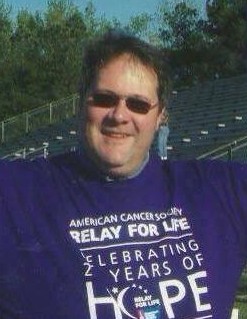 Allan George Anderson, III, 53, died Sunday, April 16, 2017. Born in Florence, SC he was a son of the late Allan George Anderson, Jr. and Sally Ann Hite Anderson. He was a member of First Presbyterian Church, Cheraw, SC where he had served as a Deacon and Elder. He was a member of the Cheraw High School Football Team, 1980-1981. Allan’s senior year he was chosen for the Charlotte Observer All Defense Team; Class 3-A Conference All Star; North-South All Star; and Who’s Who of College Football 1981. He was an avid sportsman and enjoyed hunting, fishing and photography. Allan was the fifth member of the ABV Club.

To order memorial trees or send flowers to the family in memory of Allan Anderson, III, please visit our flower store.
Send a Sympathy Card