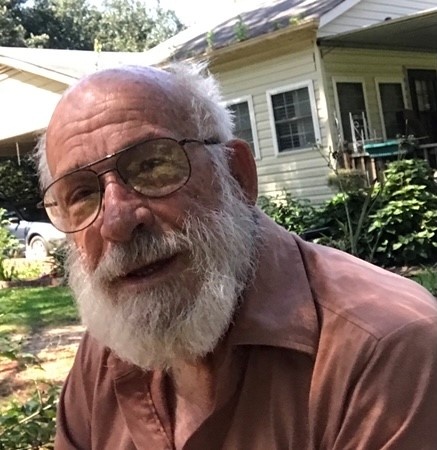 Aaron Albert Winburn, 87, died Monday, July 19, 2021. Born in Darlington, SC, he was a son of the late Alex and Velma Kissiah Winburn. Mr. Winburn was a member of North Cheraw Baptist Church, he was a lifelong hunter, hunting guide and sportsman. He enjoyed hunting hogs, deer, quail and dove. He was a Mason and a KYCH Knights Templar, serving the Cheraw Masonic Lodge, where he was a past Master and an honorary member of the Ruby Masonic Lodge.

He was preceded in death by his wife, Doris Byrd Winburn, a brother, John Alex “Buddy” Winburn, a sister, Anna Jane Winburn and a grandson, Hadley Aaron Jordan.

Burial will be in the church cemetery following the funeral service.

To order memorial trees or send flowers to the family in memory of Aaron Winburn, please visit our flower store.